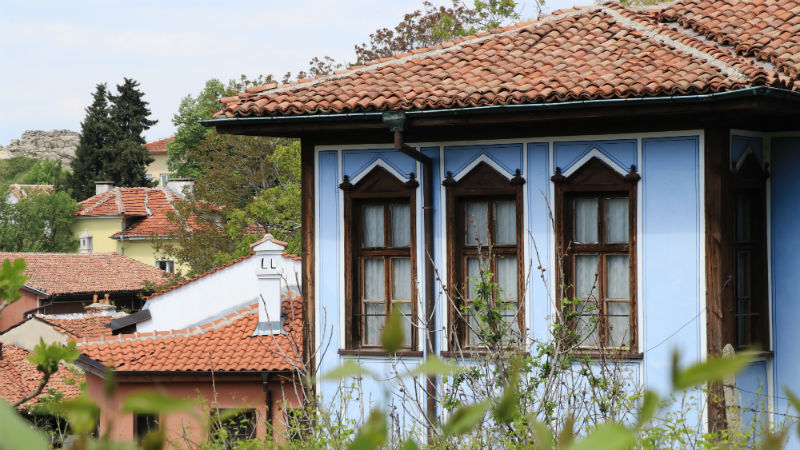 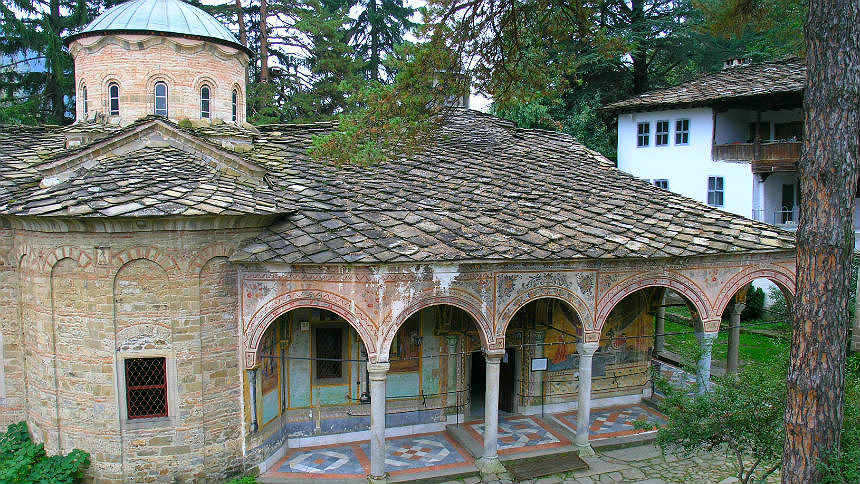 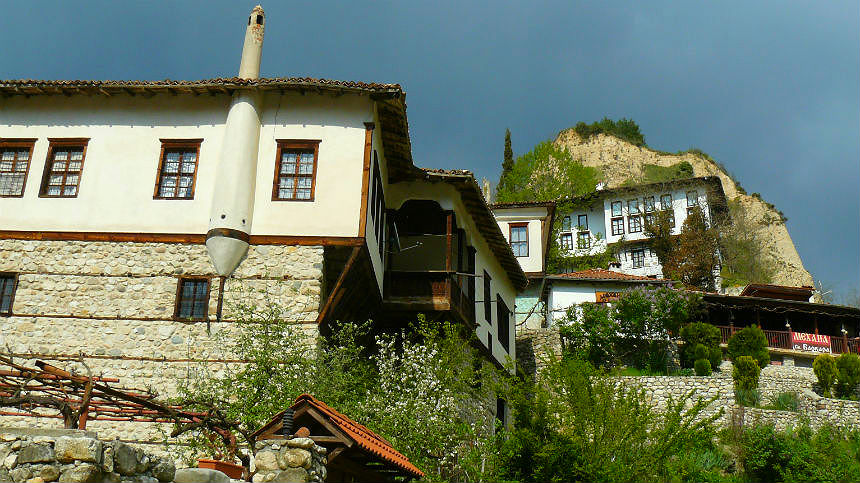 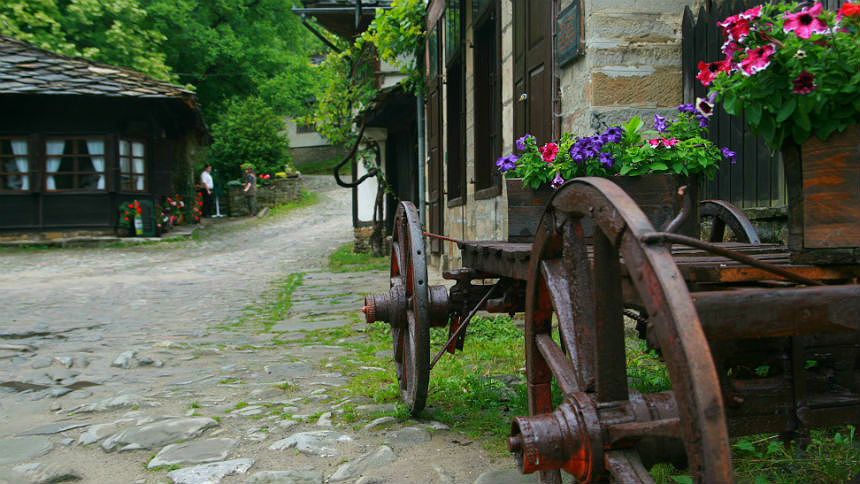 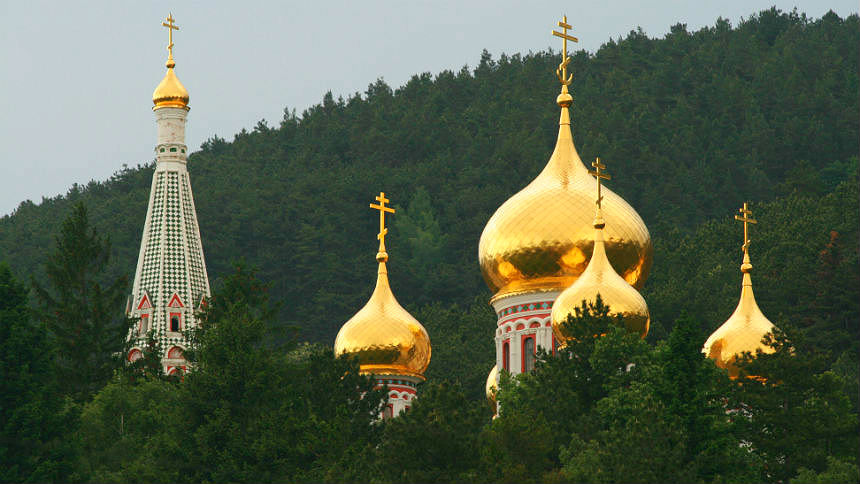 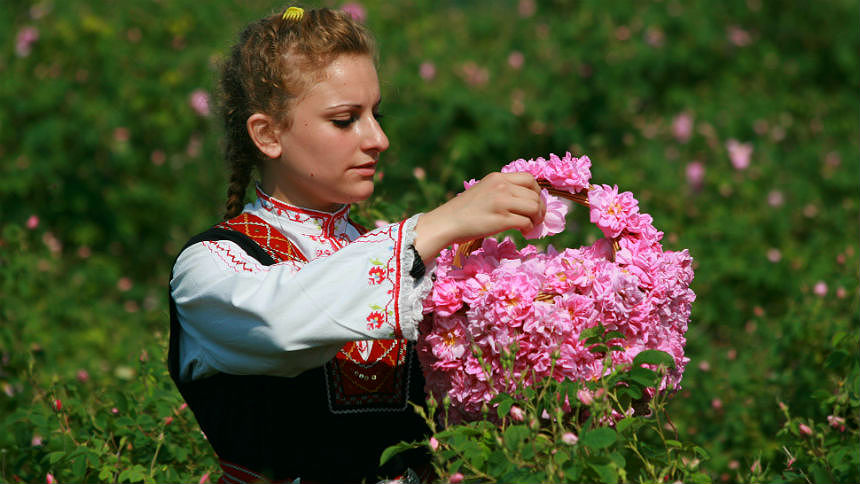 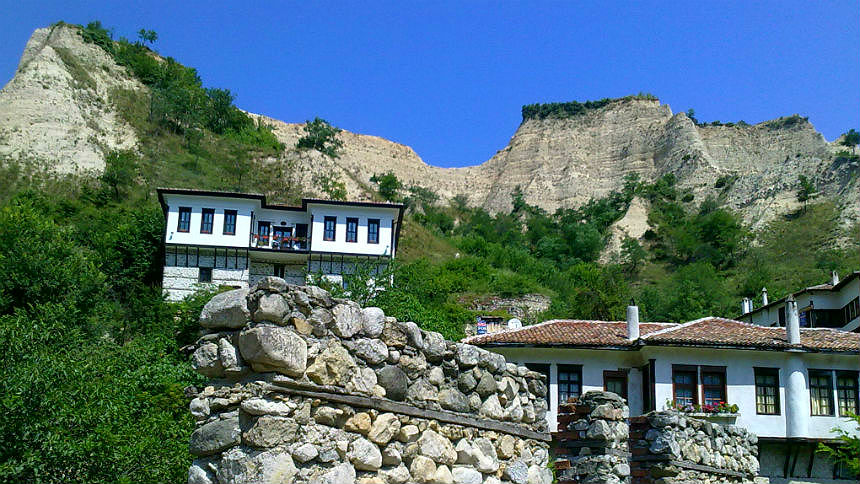 Visit Bulgaria on a multi-day tour and see the remarkable landscape that has been the setting for dramatic conflicts between the East and the West. We provide an itinerary designed to allow guests to discover, explore and enjoy Bulgaria in-depth and at its best.

This is a private tour and the itinerary can be tailored according to the client's preferences and interests.

Greetings and transfer from Sofia Airport to a centrally located 3-star hotel in Sofia.

We will leave Sofia and journey to our destination, which lies between the summit of the Stara Planina Mountains and the gentle slopes of the Sredna Gora mountain range. Our first stop is the picturesque little town of Koprivshtitsa, with its well-preserved examples of Bulgarian Renaissance architecture. We will take a walk along the cobbled streets and peep into the museum homes of famous Bulgarian poets and revolutionaries of the 19th century. Next we will take a transfer to Troyan monastery, home to the unique icon of "St. Virgin Mother with Three Hands". The church is richly decorated by Zahari Zograf, probably the most famous Bulgarian Renaissance artist. We will stay for two nights in Veliko Tarnovo.

The entire day is spent exploring sites of the city and the region. We will look at the centre, including site such as the Tsarevets fortress and the church of "Sts. Peter and Pavel”. We will visit the Konstantseli fortified house, built in a typical 17th century style. We will also visit the small church of “Nativity of Christ”, which despite its ascetic outward appearance hides a richly decorated interior. In the late afternoon there will be time for a relaxing walk through the busy craft shops of the Samovodska market area in Veliko Tarnovo.

From Veliko Tarnovo we will make our way to the small town of Tryavna. In Tryavna we will visit the Daskalov house, which is home to the Museum of Wood Carving and the Museum of “Tryavna Iconography School”. We will also visit the open-air museum at Etara. Here, skilled craftsmen will make us feel a part of Bulgarian folk traditions in metal working, leather crafting, potting, wood carving, wool spinning and working with other types of material. From here we shall continue our journey to the Kazanlak necropolis - the first Bulgarian site to have been included in the list of sites under the aegis of UNESCO. We will stay overnight in Plovdiv.

On day 5 we will enjoy a culture tour of Plovdiv, which includes site such as the Ethnographic Museum, the Ancient Theatre, the Roman Stadium and the Dumaya Djamiya Mosque. Next we will move on to a spot close to Asenovgrad, home to one of the oldest monasteries in the Balkans: Bachkovo Monastery. The unique architectural and artistic masterpieces preserved here are of priceless value for all Orthodox culture.

In the afternoon we will have the chance to taste 5 wines in the boutique vineyard of Todoroff, one of which is Mavrud made from a Bulgarian grape variety. We will stay overnight in Plovdiv.

After breakfast we continue our journey to Rila Monastery (UNESCO) – the most famous and largest Christian monastery in Bulgaria. The exceptional frescoes in the central church form a gallery of masterpieces of Renaissance art, and could be considered a Bulgarian analogue of the frescoes of the Sistine chapel. We will learn the history of the monastery from the exhibition in the museum, which includes the Cross of Raphael – an exceptional example of miniature woodcarving. We will return to Sofia for an overnight stay.

After breakfast we will enjoy a cultural tour in the heart of this historic Bulgarian capital city. We will see the ruins of Roman Serdika, the early Christian rotunda of "St. Georgi”, the former Tsar’s palace and the administrative buildings constructed during the communist regime. We will also visit site such as the Orthodox cathedral of “Alexander Nevski” and the Mosque of Banya Basi. Site such as these are only streets away from each other, and represent conclusive evidence of the envious religious tolerance of the Bulgarian people. You will have the opportunity to spend free time in Sofia.

Departure from Sofia to Sofia airport according to your return flight.

EXTENSIONS
Yes, summer holidays at the Black Sea
Do not miss a unique chance to prolong your stay in Bulgaria with one week more at anincredibly low price! We can offer a great variety of accommodations - from home stays (no meals) to 2, 3 and 4-star hotels (BB or HB) in the most famous summer resorts along the Bulgarian Black Sea Coast, namely Sunny Beach, Sozopol, Nessebar, Golden Sands etc. Please contact us for more details.

Accommodation: 3-star hotels, en-suite double rooms on halfboard, except for Day 1 and Day 8 when dinner is not served. During the days good restaurants will be suggested for lunch en-route. Best period: May-October Price: 2-3 pers. - 990 Euro/pers.; 4-7 pers. - 910 Euro/pers.; 8-12 pers. - 580 Euro/pers. Single room supplement: 130 Euro The price includes: transfers from/to Sofia airport and private transfers throughout the tour; an English-speaking guide; accommodation and boarding as mentioned; entry charges; VAT and all local taxes The price does not include: tips, other meals, alcohol drinks and personal expenses


The price includes: transfers from/to Sofia airport and private transfers throughout the tour; English-speaking guide (other languages can also be handled); En-suite double rooms on a bed and breakfast basis in 3-star hotels; entrance fees; VAT and all local taxes

The price does not include: tips, other meals, alcohol drinks and personal expenses